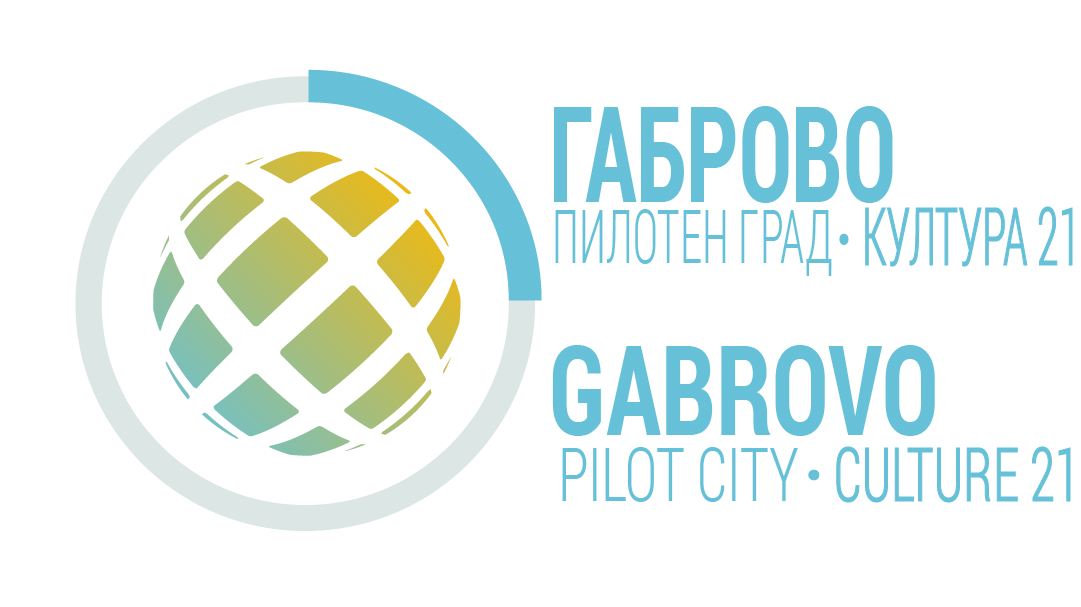 Santochirico, accompanied by one of his advisers, Mr. Eustakio Follia, will visit Gabrovo in Bulgaria.

In May this year, the President of the Foundation visited the city of Plovdiv, which is the Bulgarian

Capital of culture for 2019. The objective of his visit was to create partnerships to enable future joint

The second visit of the delegation to Bulgaria at the invitation of the Municipality of Gabrovo. In 2014

Gabrovo was selected as a pilot city of Agenda 21 for culture. From 19th to September 23 will be held

a seminar on the subject : “Gabrovo – Pilot City of Culture. Culture in the center”, which will be

on culture and member of the UNESCO Convention for culture).

the public presentation on September 21 in the presence of journalists from all the country. On this

presentation, Mr. Santochirico will present the activities of the Foundation ‘’Sassi’’ and his desire for